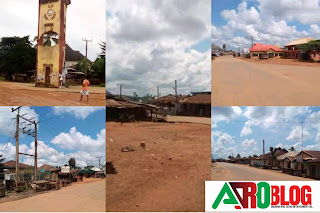 Arochukwu Kingdom was found to be serin as grave yard as there was  no movement  of human beings, shops, motor parks, schools, banks and other business premises locked around the kingdom.

This followed the order given by the Indigenous people Of Biafra (IPOB) to always sit at home every Monday following the rearreste  of their Leader, Mazi Nnamdi Kanu.

The Monday sit at home imposed by the IPOB members is to honor and respect their Leader who the Nigerian Government has kept in court custody for sometime now.

Since the sit at home order started, the residents of Arochukwu Community have not observed it in this manner until Unknown Gunmen Stormed the community and toured round to dismantle all Nigerian flags in that location.

The gunmen drove into the Arochukwu L.G.A with about six motorcycle as the Nigerian Flag was their major aim of storming the Site, as at the time of their arrival at the Local Government Headquarters, few staff of L.G.A Council was present at work as the gunmen warned them to vacate their various offices and never to return for the day again.

Following the intervention of Unknown Gunmen last week, today’s sit at home was strictly observed in Arochukwu Kingdom as no one was seen on the road neither was any shop opened. 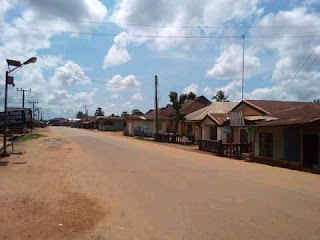 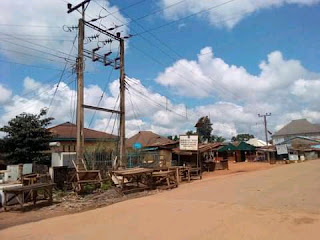 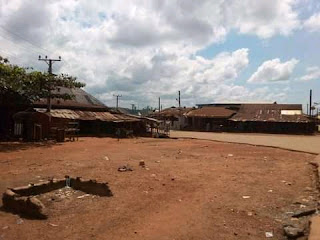 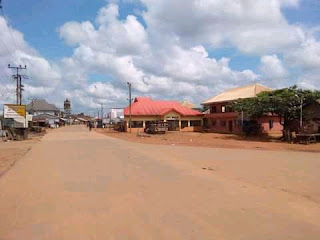