“Dating 2Face was enjoyable before the fame “- Annie Idibia 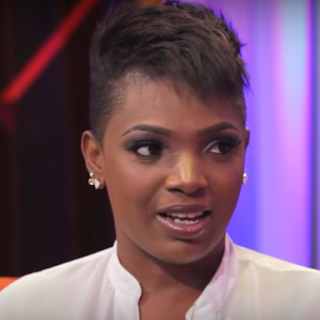 The wife of African music icon ,2Face Idibia, Annie Idibia has come out in an interview with a South African based TV program to speak on which she enjoys between having her husband before the fame or after the fame , and this was her response

“Social media has its advantages and disadvantages. When I met Innocent (popularly known as 2Baba) there was no social media, as you said. He didn’t even have a single out now he has a discography that spans over two decades! It’s sad to see the current state of relationships as they have gone beyond what they should be because of social media. I would say that I enjoyed dating this man before he got famous because nobody was liking his pictures or trying to slide into his DM’s. It was beautiful. I had the best of Innocent before all the fame. It actually makes me sad for my daughters and all the single women who are trying to date in this current age of social media because I don’t think it’s healthy for relationships.