Olalekan Ogunyemi, a fired police officer, was given a life sentence on Thursday for the murder of Kolade Johnson, a football fan, by Justice Adenike Coker of the Lagos High Court, Ikeja.

On March 31, 2019, Johnson was shot in the lower abdomen by Ogunyemi, a member of the Nigerian Police’s Special Anti-Cultism Squad, at a viewing area in Mangoro, Ikeja, Lagos.

The victim was shot by the criminal as he was watching a football game between Tottenham Hotspur and Liverpool.

Justice Coker found the defendant guilty of the charge and sentenced him to life in prison with the condition that he serve a minimum of 25 years in prison in charge no: ID/9776C/2019 between the State of Lagos vs. Ogunyemi Olalekan.

Jubril Kareem, the Lagos State prosecution attorney, made his appearance known at the matter’s resumed hearing on Thursday. Abayomi Omotubora represented the defence.

Related News The misuse of security assets in the states of Kaduna and Ebonyi
Police receive 431 petitions regarding police wrongdoing.
Brothers from Lagos and their accomplice were sentenced to life in prison for robbery.
The judge also imposed a life sentence for manslaughter on the fired police officer.

Despite being first accused of murder, Olalekan was ultimately found guilty of manslaughter by the court.

The defence called two witnesses during the trial, while the prosecution summoned seven witnesses.

Dr. Oluwaseun Williams, a pathologist who testified at the trial, said Johnson, 35, had six bullet wounds. 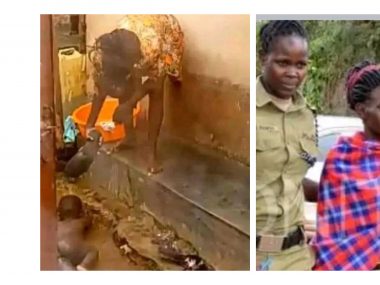 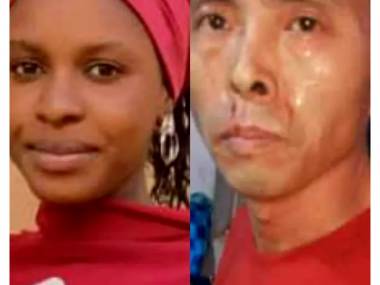 Read More
According to the Kano Police Command, Geng Quanrong, a Chinese, is being looked into for the murder of…
Read More 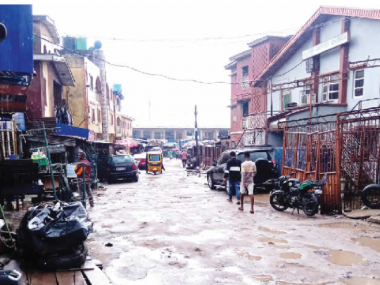 Read More
Toheeb Kilani, a factory worker, has disappeared after being accused of fatally stabbing his coworker, Emmanuel Ojo, over…
Read More 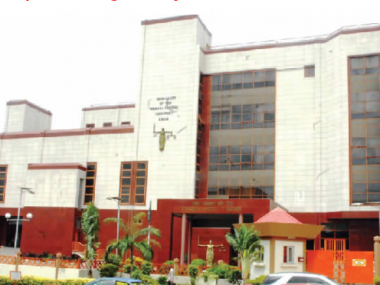 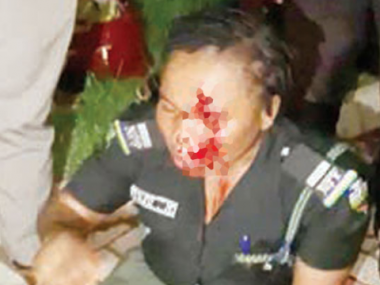 Read More
Prof. Zainab Abiola, a lawyer and human rights campaigner, has been detained by the police after she is…
Read More 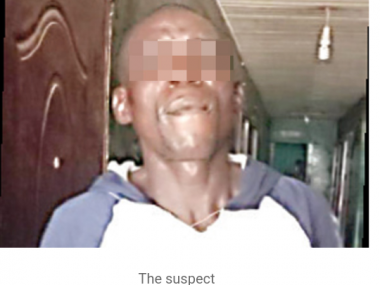