Former leaders of the Movement for the Emancipation of Niger-Delta, or MEND, Government Ekpemupolo, also known as Tompolo, and the Federal Government are currently at odds over an N4.5 billion monthly pipeline surveillance contract. Alhaji Asari Dokubo claims that Tompolo flatly refused to include him and other ex-militant leaders in a $144 million coastal protection contract that ex-President Goodluck Jonathan had negotiated with Tompolo.

Since the Federal Government, through the Nigerian National Petroleum Corporation Limited, NNPCL, awarded the pipeline

contract to Tompolo and other contractors in the Niger-Delta, Dokubo, the leader of the Niger-Delta People’s Volunteer Force, NDPVF, has verbally attacked Tompolo repeatedly

You may recall that on Monday, Dokubo received criticism for his recent outburst at Tompolo on the pipeline surveillance contract from Commander of the defunct MEND, Victor-Ben Ebikabowei, alias Boyloaf, as well as other ex-military leaders and stakeholders from the Niger Delta.

The simmering conflict had also been addressed by the Pan Niger Delta Forum, PANDEF, the South-South regional organisation, and the Ijaw National Congress, INC, the governing sociocultural organisation for the Ijaw ethnic nationality in the Niger Delta.

Chief Rita-Lori Ogbebor, an Itsekiri chieftain and activist from the Niger Delta, advised the Federal Government Monday to urgently revoke the pipeline contract given to Tompolo, calling it as an invitation to anarchy. 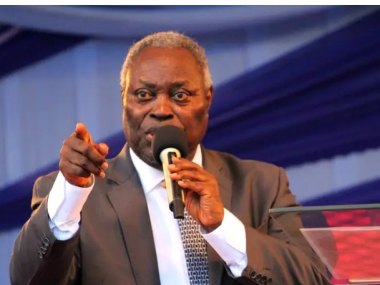 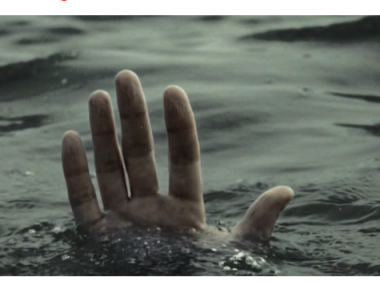 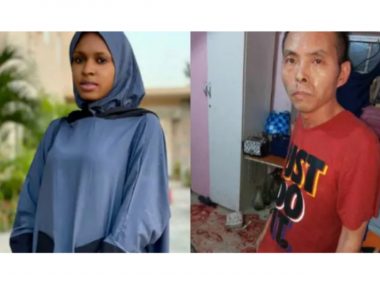 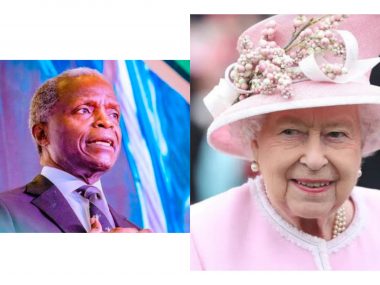 Read More
In order to represent Nigeria at a variety of events on Sunday and Monday, including the State burial…
Read More
The umuokeokpa community in oba, Anambra state was penultimate month literally on fire, following the conspiracy of three…
Read More