The group accused Governor Hope Uzodimma of instructing the security team to carry out the heinous deed, which involved attacks on structures, the murder of people, and the burning of homes and businesses.

The claim was made in a statement headlined “Black Weekend in Orsu-Ihiteukwa, Orsu LGA of Imo State” by Ifeanyi Ejiofor, legal counsel of IPoB Leader Nnamdi Kanu. 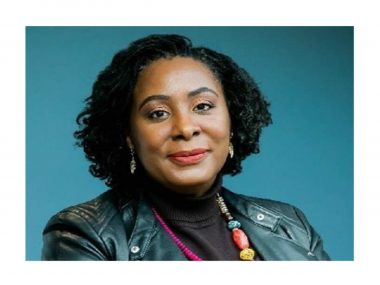 Read More
Uju Anya, an American lecturer of Nigerian descent, is in the spotlight after tweeting that the late Queen…
Read More
Bianca And Ebelechukwu The wife of the former Anambra State Governor and First Lady, Mrs Ebelechukwu Obiano, has…
Read More
The detained leader of the proscribed Indigenous People of Biafra, IPOB, Nnamdi Kanu, on Thursday, instituted a fresh…
Read More
Following the Sit at home order imposed by the Indigenous People Of Biafra (IPOB) last Tuesday in remembrance…
Read More
There is a serious panic in Aba, the commercial city of Abia State over the incessant killings…
Read More
Not less than four people were yesterday feared dead in the Oror Axis of Arochukwu Kingdom as …
Read More